Vijay Varma won praise for his performance as Moeen in the film Gully Boy that released earlier this year. Reportedly, the actor is all set to take up another interesting project. 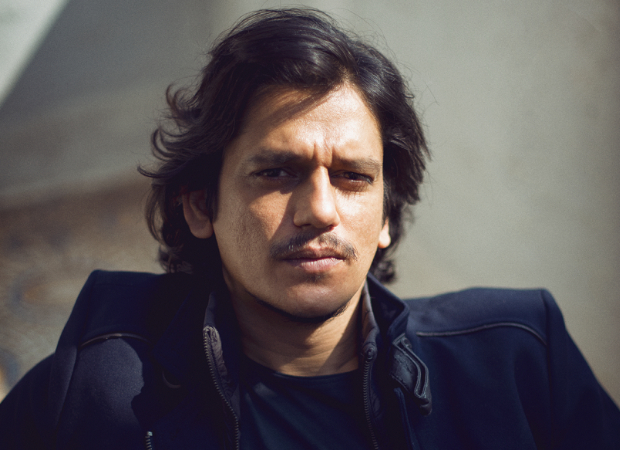 As per reports, the actor has been roped for Reema Kagti’s web series titled Fallen. The web show will be a thriller and is being bankrolled by Excel Entertainment. Reema, known for her films film Talaash, Honeymoon Travels Pvt. Ltd. and Gold, is set to impress the audience yet again with this upcoming thriller.

It is also been said that actor Gulshan Devaiah, who has given brilliant performances in films like Hunterrr, Mard Ko Dard Nahi Hota and Shaitan among others, will also be playing a pivotal role in the series.

Meanwhile, Vijay Varma will next be seen in the Netflix original film Ghost Stories which is slated to release on the streaming platform on January 1, 2020. The actor is also filming for the miniseries A Suitable Boy which also features Ishaan Khatter and Tabu.