Vijay Varma won the award for Best Actor in a Negative Role for his impeccable performance in ‘She’ at the recently held E4M Play Awards, 2021. Playing the role of Sasya, a wicked narcotic kingpin Vijay took a dark turn for this Imtiaz Ali directorial and has proven his mettle as an actor yet again. 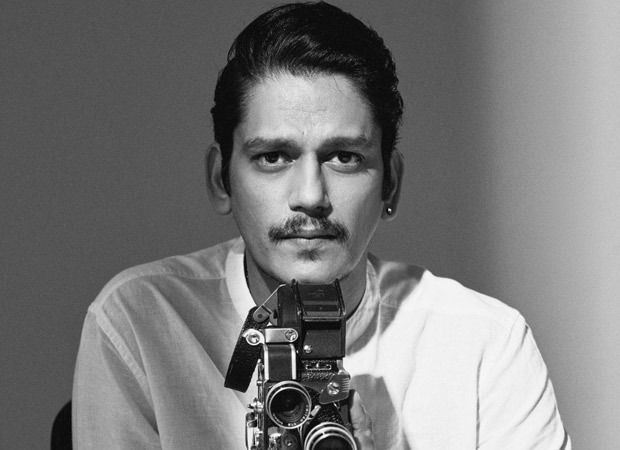 The actor is getting the limelight he deserves at last, winning his first ever award for the Netflix original series which showed Vijay in the role of an anti-hero.

The Gully Boy fame was recently seen in the sci-fi comedy Ok Computer, for which Vijay has been appreciated. From a supporting actor in Gully Boy, an anti-hero in She to a good cop in Ok Computer, there is no role the actor has not aced.

He will next be seen in Darlings opposite Alia Bhatt, Fallen with Sonakshi Sinha as well as Hurdang with Nushrratt Bharuccha and Sunny Kaushal.