His iconic film Parinda completes 30 years since its release today. Hence today on this occasion, filmmaker Vidhu Vinod Chopra announced his next project! The filmmaker-producer is returning to the director’s chair with Shikara- A Love Letter From Kashmir. The film is also written by him and presented by Fox Star Studios. 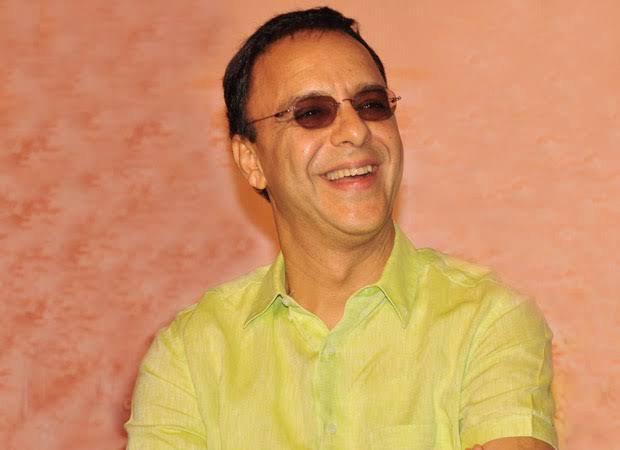 As per reports, Chopra started filming for the film in the valleys last year, in February. Years after Mission Kashmir, Chopra also goes back to his hometown Srinagar where he extensively shot the film. While he didn’t divulge much about the plot of Shikara, several reports suggest that it is going to take major cues from the exodus of the Kashmiri Pandits during the 1990s and would star a couple of local artistes such as Zameer Ashai, Shahid Gulfam and Imran. We hear a local writer also collaborated with Chopra while he wrote the script.

Shikara – A love letter from Kashmir to release on 21st February, 2020. From director #VidhuVinodChopra. Presented by @foxstarhindi . Produced by Vinod Chopra Films. #Shikara

The film, which was earlier supposed to release November last year, has a new release date now. It will hit the screens on 21st February, 2020, and will lock horns with Vicky Kaushal and Bhumi Pednekar’s Bhoot Part One; The Haunted Ship.