On Wednesday, reports of Varun Dhawan’s roka with girlfriend Natasha Dalal surfaced on the internet after the actor visited Natasha’s house along with his family. After a portal reported that the two families secretly performed the couple’s ‘Roka’ or engagement ceremony, Varun took to Twitter to dismiss it. “Hey, guys before u let ur imagination run wild it was a birthday party.  wanted to clarify before any false news is spread cheers,” he wrote. Buzz is, it was Natasha’s father, Raju Dalal’s birthday. 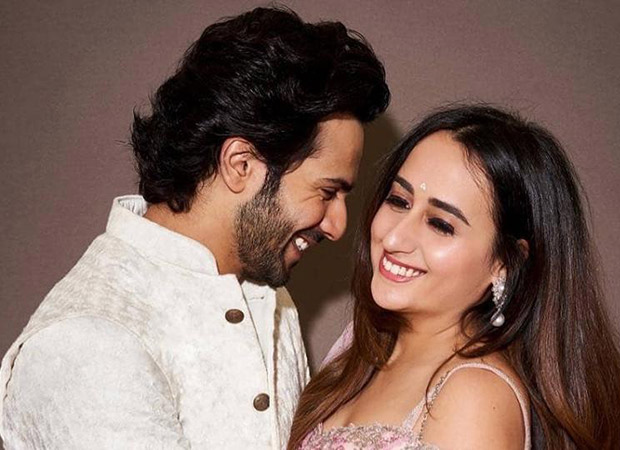 However, the chatter around Varun and Natasha’s impending wedding refused to die down. Reportedly, Varun’s uncle Anil Dhawan described the event as just a meeting of two families. He said that the two families had not met in a long time and did not know each other well. He said that the Dalal’s invited them over for the birthday dinner.

Talking about the marriage, Anil said that there will be an announcement whenever they fix on a date. When asked if the wedding will take place this year, he said that it should, as it is high time Varun got married and also added that they all want it to happen soon.

Varun Dhawan and Natasha Dalal have been dating for quite some time now and have never tried to hide their relationship.

Also Read: Varun Dhawan and Disha Patani shoot for an ad in California