With the release of Deepika Padukone’s starrer Chhapaak, Uttarakhand state government has announced to start a pension scheme for acid attack survivors which is based on survivor Laxmi Agarwal. 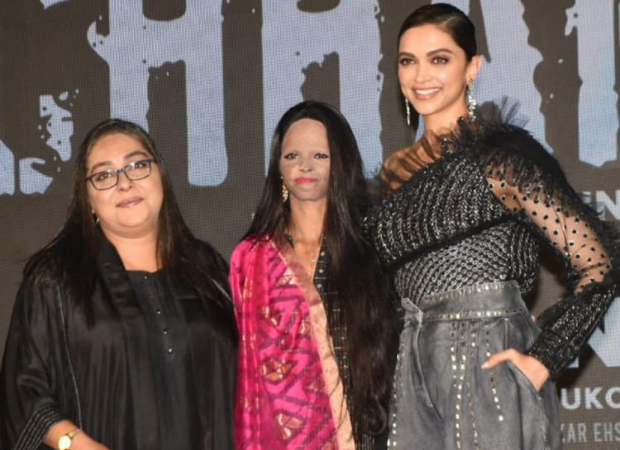 As of now, there are 10-11 acid attack survivors living in the state of Uttarkhand. Rekha Arya, State Women, and Child Welfare Minister, while announcing the scheme said that the government is planning to start a pension scheme under which Rs 5000-6000 will be provided every month to the survivors so that they can live a life with dignity.