A few years ago, the Kerala government had given Sarod maestro Ustad Amjad Ali Khan two acres of land to set up a music academy in the capital city of Thiruvananthapuram. Now, the musician has written to the Kerala Government to build a hospital on the land given to him. 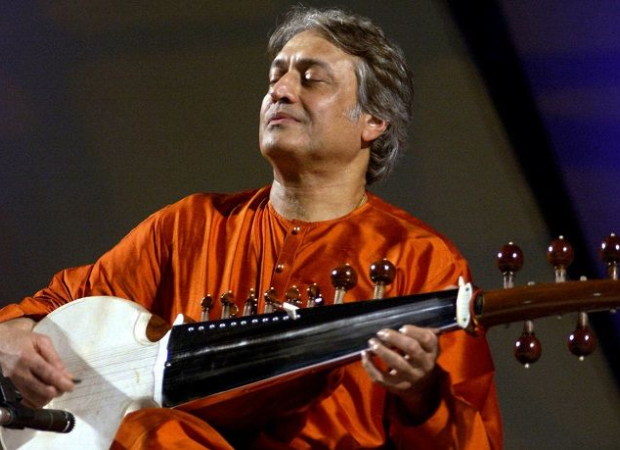 In an interview with a news agency, Khan said that he believes healthcare is a primary need for every human, beyond religion. He said that after looking at his calendar that is scheduled with so much travelling worldwide, he does not think that he will be able to sit in one place and teach music. He, therefore, wrote a letter to Pinaraya Vijayan, the CM of Kerala, thanking him, for the land and requested him to build a hospital where people from all religions are treated equally.

Khan further said that he has asked them to involve the Tata Group, Ambani or Reliance Group or Lulu group so they make a world-class hospital. He further said that he thinks this is the best way he can serve the people of Kerala who have always showered him with love and respect.