Two years after Machine, Mustafa Abbas to return to the big screen with Sarim Momin’s Khabees

In 2017, filmmaker duo Abbas-Mustan launched the former’s son Musfata Abbas with Machine, a romantic thriller that resembled their film Baazigar in many ways. However, it didn’t take off very well, and Mustafa didn’t have the best launch into films. After two years, he is set to start afresh, with Sarim Momin’s Khabees. 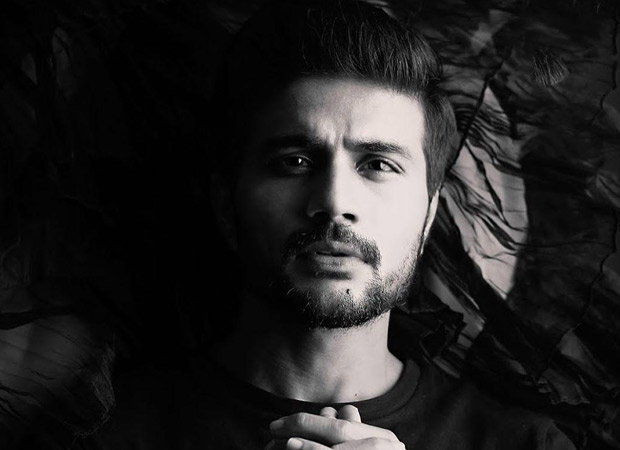 Produced by Mohaan Nadaar, the film, Musfata writes, is a ‘ new genre of thriller’. It also stars Siddhant Kapoor and Tanishaa Mukerji. Quite a comeback for not just Mustafa but Tanishaa as well. Siddhant, in between, was seen in a brief role in sister Shraddha Kapoor’s film Haseena Parkar. The actors also shared the first poster on social media. Along with a guitar motif, we can also see silhouettes of a group of musicians, performing. It is safe to assume that the film has a music connection.

Sarim, a known screenwriter in the industry, has earlier worked on films such as Sarkar, Aag, Rann, Darling, EMI and Go.

Determined to put up his best show in this one, Mustafa has been working out hard to get the right physique. His Instagram handle is a proof of that.

The film is expected to travel on floors soon.