Actress Heeba Shah has found herself in a legal soup as two non-cognisable cases have been filed against her in the Versova Police Station. The actress was at a veterinary clinic for the sterilization of two cats that belonged to her friend, Supriya Sharma. The incident took place on January 16 and the assault has been captured on the CCTV cameras of the clinic that receives help from The Feline Foundation. 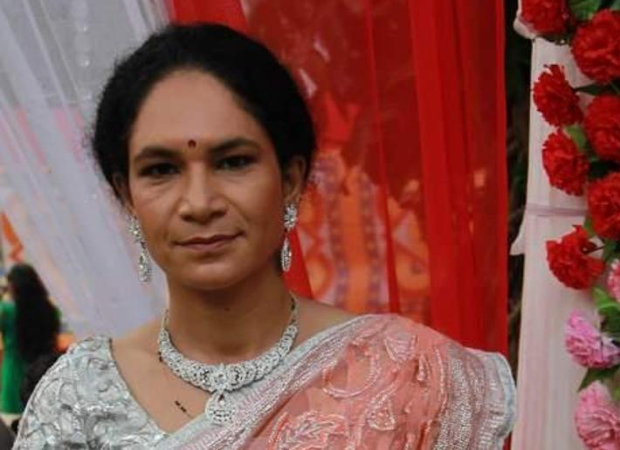 One of the trustees, Mriidu Khosla, spoke to a leading tabloid and said that the actress hurled abuses at the staff for asking her to wait for a few minutes since there was already a surgery going on. After waiting for a couple of minutes, Heeba got violent and questioned them if they knew who she was. When the staff asked her to leave, she assaulted them and now, the cases have been filed against her.

Also Read: “I faced a lot of abuse by people who have nothing better to do,” says Naseeruddin Shah