Saved By The Bell reboot has finally got it’s leading lady. Transgender actress Josie Totah will be leading the show which will air on Peacock streaming service. According to The Hollywood Reporter, Josie will play Lexi, “a beautiful, sharp-tongued cheerleader and the most popular girl at Bayside High who is both admired and feared by her fellow students”. She will also be credited as a producer on the show. 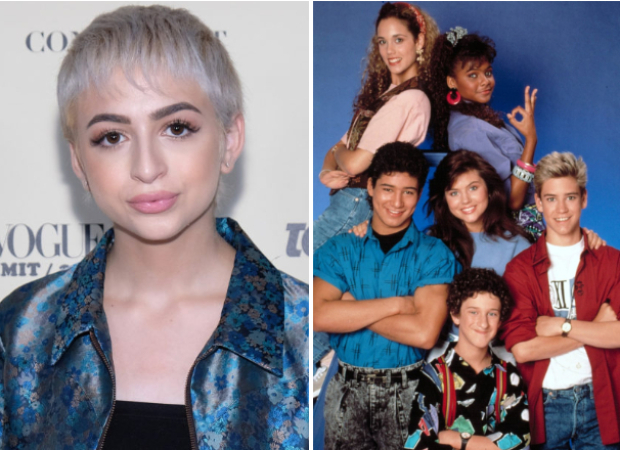 Back in September last year, NBCUniversal confirmed that original cast members Mario Lopez and Elizabeth Berkley will reprise their roles as AC Slater and Jessie. They will also be credited as producers.

As per THR, the reboot will follow the story of Zack Morris (Mark Gosselaar’s role), who is now Governor of California, who gets into trouble for “closing too many low-income high schools and proposes the affected students be sent to the highest-performing schools in the state — including Bayside High.”

Wigfield will not only be the showrunner but also executive produce the show alongside original series creator Peter Engel and Franco Bario.