The Oscar-nominated actor, Timothée Chalamet is prepped to enter fancy terra as the actor is set to star as Willy Wonka in a musical based on the early life of Roald Dahl’s eccentric chocolatier. The announcement was made on Monday, May 24, 2021. 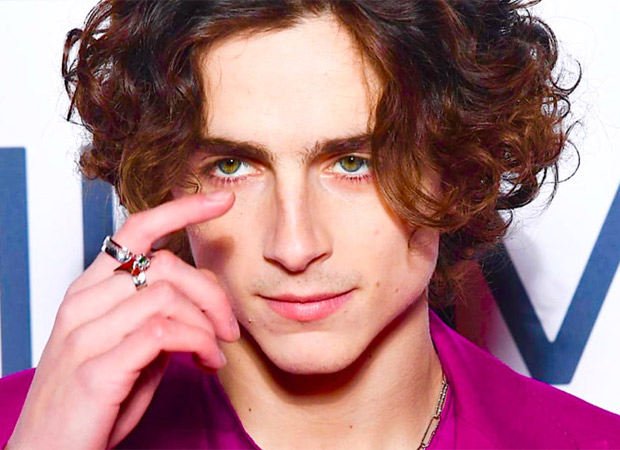 According to Deadline, “Based on characters created by Roald Dahl, the story will focus on a young Willy Wonka and his adventures prior to opening the world’s most famous chocolate factory. Sources also tell Deadline that Wonka will mark the first time Chalamet gets to show off his singing and dancing skills with several musical numbers set to appear in the film. He’s been the top choice for some time but scheduling was a hurdle that had to be overcome as training for those numbers is included in the prep for this film.”

Warner Bros has set the origin story for March 2023 release.

On the professional front, Timothée Chalamethas huge an array of releases including Denis Villeneuve’s Dune, Wes Anderson’s The French Dispatch, Adam McKay’s Don’t Look Up, and Guadagnino’s Bones & All.