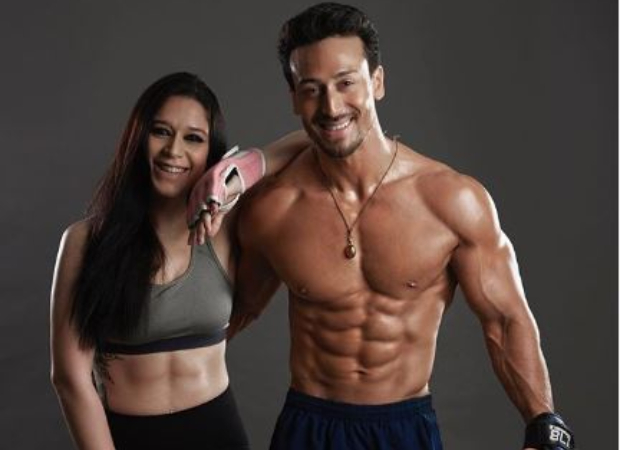 After the first edition of Fight Night, the second one was held in Delhi. Now, it’s back in Mumbai for the third edition.

The tickets for the event are on sale online now and it will take place on the 20th of December 2019. The entire event has been a hit where the sport which is not a popular one has resonated with the masses for its spirit where the duo is planning to take its reach and further it across pan-India.

The first MMA Matrix gym was opened in Mumbai and was a huge hit, the sibling duo recently inaugurated another gym in the town of Bareilly to motivate more people to strive for a fitter lifestyle,

Matrix Fight Night is India’s first-ever MMA promotions event and has the best of India’s MMA fighters specially selected for the event. The event has gained immense popularity ever since its inception and the fan following for MFN is growing immensely by the minute.

Krishna Shroff is a fitness enthusiast and has started this initiative to motivate other forms of fitness. MMA Matrix with its fight nights is surely a hit all across.

Also Read: Baaghi 3: Tiger Shroff flaunts his bare bod as he preps for the climax