After Alia Bhatt and Shraddha Kapoor, Kiara Advani has gone behind the mic to sing an acoustic reprised version of Bekhayali, the chartbuster from the movie Kabir Singh. 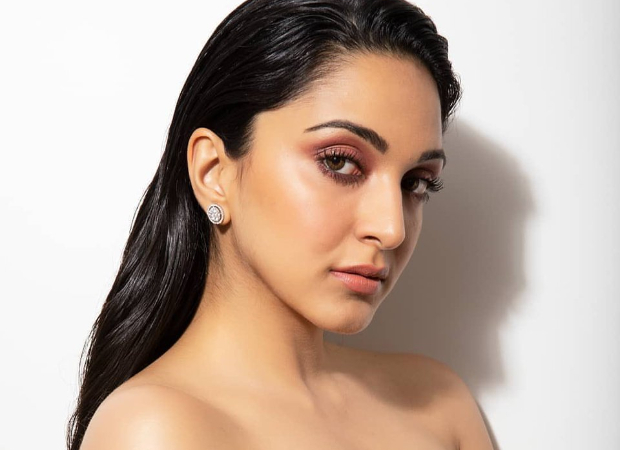 While talking to a media house, Kiara Advani spoke about what prompted her to test her vocal skills. She said that she attributes it to her performance at an upcoming awards gala. The actress said that for her act, she is required to perform to a bunch of songs from Kabir Singh. She thought to make it more personal by singing the songs herself.  The organisers asked her if she was sure, and told them that she would like to give it a shot.

Kiara Advani said that she decided all of this within 15 minutes. She further said that they immediately headed for the recording studio and will be using the same for the final act.  Her excitement is palpable as she says that she can’t wait to share it with her fans online.

Meanwhile, after playing the role of Preeti in the film Kabir Singh, the actress will next be seen in the film Good Newwz which will be released on December 27. The film directed by Raj Mehta also stars Akshay Kumar, Diljit Dosanjh, and Kareena Kapoor Khan.

Also Read: THIS is what Kiara Advani did for a living before she became an actress!