Deepika Padukone’s upcoming movie Chhapaak is inspired by a true-life story based on acid attack survivor and has already created a buzz before its release. The trailer of the movie was released on World Human Rights Day and it shook the audience and critics by its impact. 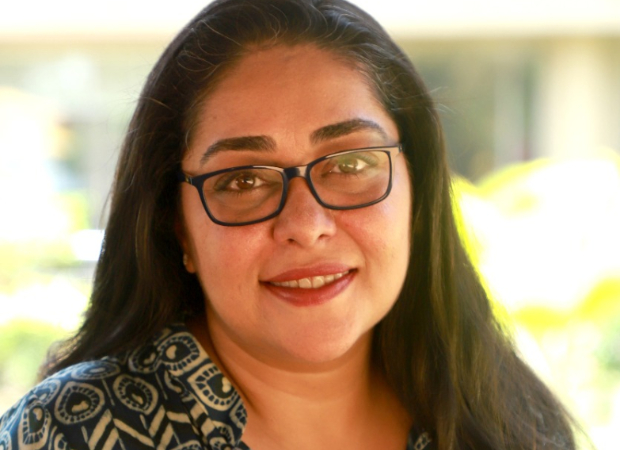 Recently, when the director Meghna Gulzar was asked about how she felt when she saw the trailer of the movie, she revealed, “When the first cut came out, it was interesting to see someone else’s interpretation of the film and heartening that it reflected the spirit of the girl.”

She continues by saying, “And since it came on its own, I felt that if the film is emanating this, we are in a good space.” As soon as the trailer was live it received a lot of praise from celebrities and the audience because of the movie’s gripping storyline.

Chhapaak highlights the life of an acid attack survivor puts forth the confidence of the victim to be taken as a lesson and marks her as an inspiration for those who have faced a similar situation.

Helmed by Meghna Gulzar, the film is produced by KA Productions & Fox Star Studios all set to release on 10th January 2020. The film also is presented by Fox Star Studios.