Bollywood superstar Salman Khan has filed a defamation complaint against Kamaal R Khan in Mumbai court. It was reported earlier that the reason behind the suit was KRK’s Radhe – Your Most Wanted Bhai review. But, that ain’t the case. 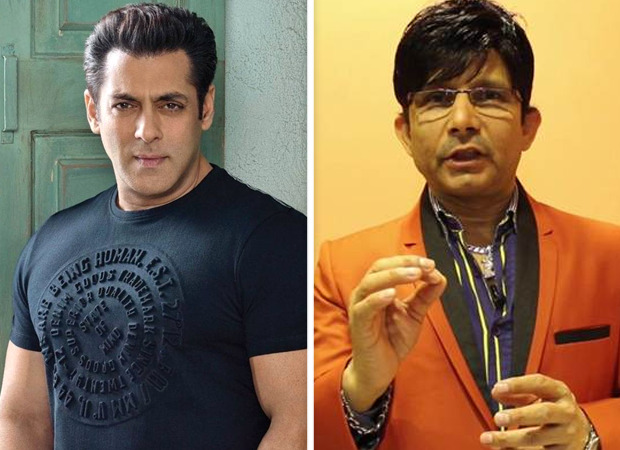 According to a statement DSK Legal, advocates for Mr. Salman Khan and Salman Khan Ventures, the real reason behind the suit is the defamatory allegations KRK has made against the actor. The statement read, “Mr. Kamaal R Khan, the Defendant, has put out a series of tweets and videos alleging that Mr. Salman Khan has sued him for defamation because the Defendant reviewed the film, Radhe. This is incorrect.”

“The suit has been filed as the Defendant has been publishing and endorsing defamatory allegations, including that Mr. Salman Khan is corrupt, that he and his brand “Being Human” are involved in fraud, manipulation and money laundering transactions, that he and Salman Khan Films are dacoits. The Defendant has been spreading malicious falsehoods and defaming Mr. Salman Khan consistently over several months, clearly with a view to draw attention to himself. Mr. Kamaal R. Khan’s lawyer made a statement in Court today that Mr. Kamaal R. Khan “will not put any remarks of defamatory nature against plaintiff on social media till next date”. The Hon’ble Court has been pleased to pass an order taking into account this statement made by Mr. Kamaal R. Khan’s lawyer,” it concluded.

Salman Khan was last seen in his Eid release Radhe: Your Most Wanted Bhai, presented by Salman Khan films in association with ZEE Studios, produced By Salma Khan, Sohail Khan and Reel Life production private limited. The movie released on May 13, 2021 on the occasion of Eid.