The Kapil Sharma Show fame Sumona Chakravarti talks about not getting work; says people misunderstand her

TV actress Sumona Chakravarti first became popular with her role in the TV show Bade Acche Lagte Hain starring Ram Kapoor and Sakshi Tanwar. She later joined Kapil Sharma’s show Comedy Nights With Kapil and has been associated with the show ever since. However, the actress is not seen anywhere apart from the show that airs every weekend. Sumona has also played small roles in feature films. She was last seen on the silver screen in Salman Khan starrer Kick (2014). 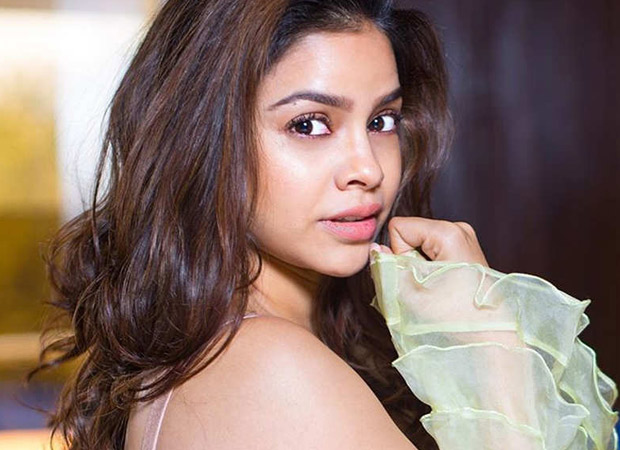 In an interview with a daily, Sumona revealed what is keeping her from doing more work. She said that she does not socialise much or attend parties and usually heads home after catching up with friends after a shoot. She jokingly said that many might have forgotten about her existence. However, Sumona feels that it is important to make your presence felt these days if one wants to continue as an actor.

Sumona feels that another reason she is not getting work is the fact that she is misunderstood. She said that people think that she is arrogant and will ask for heavy remuneration. The actress said that it is not true and she will demand what she deserves and is ready to negotiate for a good project. Sumona said that she is trying to better her approach by calling and meeting people and is literally asking for work.

The 31-year-old said that she was always under the impression that her work will speak for herself but now feels that working hard isn’t enough. Talking about the kind of projects she wishes to do, Sumona said that she would love to play a lead part or a character essential to the plot.

Also Read: The Kapil Sharma Show scores a century; celebrates with the cast of Good Newwz