Soon after the release of the trailer of Taapsee Pannu’s upcoming film Thappad, netizens termed it as an answer to the controversial film Kabir Singh. The Shahid Kapoor starrer was one of the highest grosser of 2019 but received flak for its misogynistic undertones. 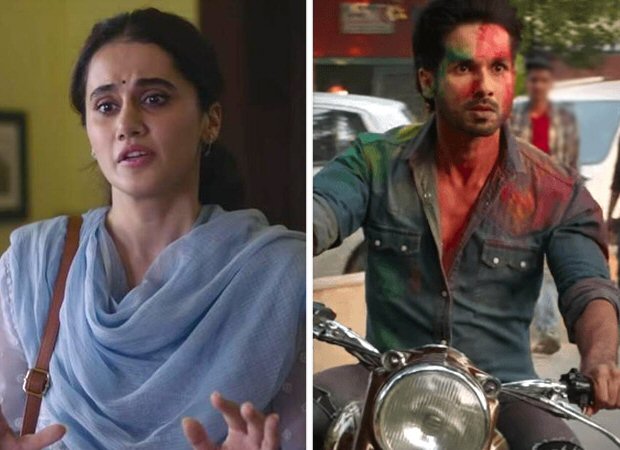 Several people argued that Sandeep Reddy Vanga’s film Kabir Singh normalizes violence in the name of love. On the other hand, Thappad is the story of a woman seeking a divorce after her husband slaps her at a party. Both the films have been produced by Bhushan Kumar under his banner T-series.

In an interview with a news portal, Bhushan Kumar spoke about the two films which are contrasting in terms of its themes and characters.

He said that they made Kabir Singh and it did over Rs 275 crores of business which means that a large number of people loved the film. He said that Kabir Singh is just a character around which the film was made. He also said that the film which is made for pure entertainment had a disclaimer at the beginning of the movie that all the characters in the movie are fictional.

Talking about Thappad, he said that women are loving the trailer while there are some men who are objecting to it saying that such films will encourage people to fight more and leave each other over a slap. He said that they make films for a larger audience and entertainment. Bhushan Kumar also said that he did not make Thappad because he got criticism for Kabir Singh.