TED Talks India Nayi Baat is back with its second season and we are already inspired by the first two episodes of the show that went on air on Shah Rukh Khan’s birthday on November 2. 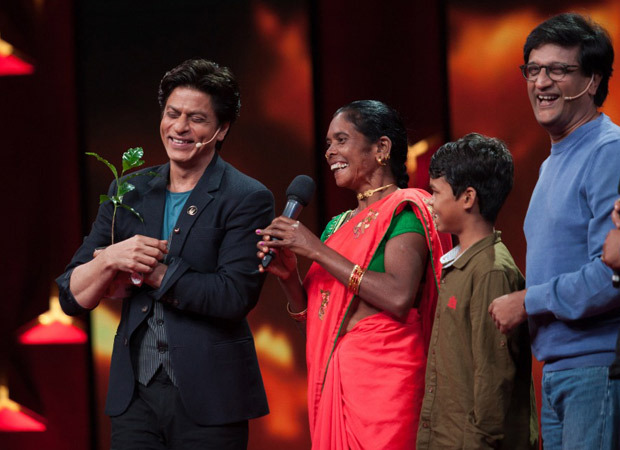 In the upcoming week, we will see speaker, Manoj Kumar, who shifted from his well-established career in banking to social sector and founded Naandi Foundation. Manoj disrupted the NGO space in India by being the first to create a sustainable model of outsourcing government programs and demonstrating successful large-scale implementation with efficiency and outcomes. Along with the Adivasis of Araku, Naandi developed not just an organically grown, global award-winning brand, called Araku Coffee, but also a successful agricultural model that can be replicated across the country. Manoj even invited one of his workers, Sundarama along with his son who gifted her Araku Coffee plant to Shah Rukh Khan. He said, “I love coffee. One cup of coffee in the morning keeps me going through the day.” 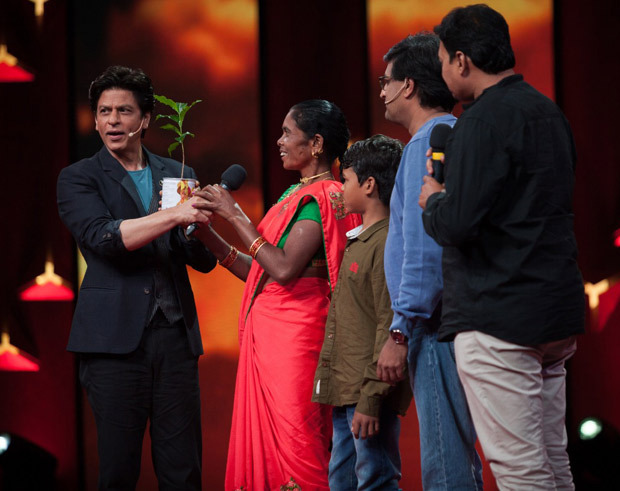 Sundarama, is the coffee estate owner from Araku, who only communicated in her local language. She told everyone about the gift she bought for King Khan. To everyone’s surprise, Shah Rukh Khan translated everything she said in Telugu on his own and responded back to her that made her smile.

Shah Rukh Khan even expressed his wish to take the beautiful woman and his child for dinner to make them feel comfortable in an unknown city.