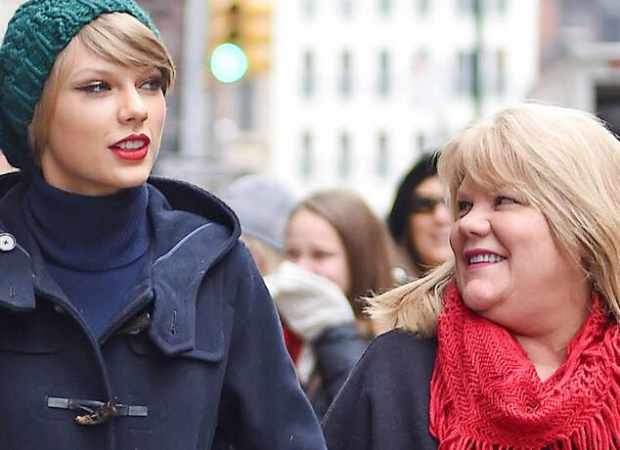 Taylor Swift, who is currently gearing up for the release of her Netflix documentary Miss Americana, said to Variety, “While she was going through treatment, they found a brain tumor. And the symptoms of what a person goes through when they have a brain tumor is nothing like what we’ve ever been through with her cancer before. So it’s just been a really hard time for us as a family.”

“Everyone loves their mom; everyone’s got an important mom. But for me, she’s really the guiding force. Almost every decision I make, I talk to her about it first. So obviously it was a really big deal to ever speak about her illness,” Swift added.

This is also the reason she has decided to limit her outdoor schedules.  “Yeah, that’s it. That’s the reason,” she said. “I mean, we don’t know what is going to happen. We don’t know what treatment we’re going to choose. It just was the decision to make at the time, for right now, for what’s going on.”

“This is a year where I have to be there for my family. There’s a lot of question marks throughout the next year, so I wanted to make sure that I could go home,” Swift said.