Home / News / Taapsee Pannu to portray the role of Mithali Raj in Viacom 18’s next?

Taapsee Pannu to portray the role of Mithali Raj in Viacom 18’s next?

After giving back-to-back hits, Taapsee Pannu’s last release Saand Ki Aankh was highly appreciated by the audiences and the critics alike. The actress will also be seen playing the lead role in RSVP’s Rashmi Rocket, a fictional story about a woman hailing from Kutch, Gujarat, aspiring to become a sprinter. After signing badass projects one after the other, Taapsee Pannu might be hitting it out of the park with her next. 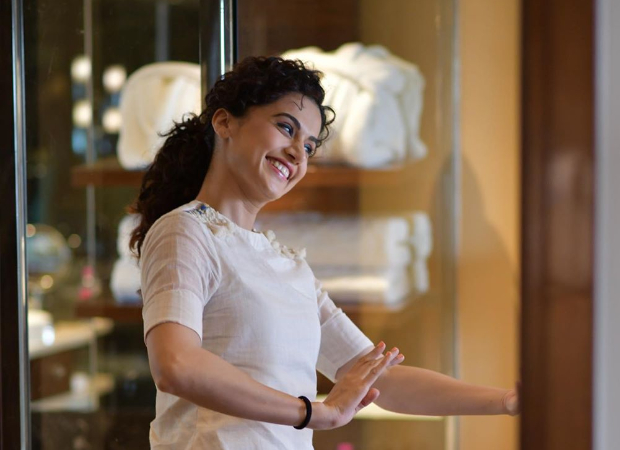 If the reports are to be believed, Taapsee will be seen playing the role of Mithali Raj, the Indian Women’s Cricket team’s ex-captain in Viacom 18’s next project. Even though the director has not been locked for the same, if it all falls in place, the project will go on the floors by mid-2020 for an early 2021 release.

We’re sure hoping that this project falls in place because Taapsee Pannu will surely do justice to the role.