In December last year, Sushmita Sen had taken to her Instagram to announce her comeback. In fact, the actress had even shared, “They have waited 10 long years for my return to the Screen, lovingly encouraging me every step of the way throughout my hiatus… unconditionally!!! I RETURN JUST FOR YOU!!!!!” Well, now we hear that the said show titled Aarya will be release on March 29. If that wasn’t enough we also hear that the launch of this new original show with a Rajasthani backdrop will also mark the entry of Disney+ Hotstar streaming network in the Indian market. 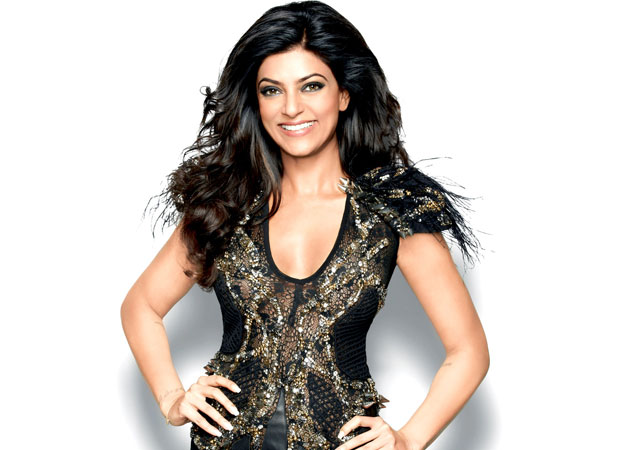 Commenting on the same a source close to the development says, “After the merger of Disney and Fox Star Network it was a wait and watch journey to see Disney+ and Hotstar merge. Now with Sushmita Sen’s new show Aarya, that will mark her return to acting after a ten-year gap, the Indian market will be introduced to Disney+ Hotstar.” Quiz the source for more details on the show and they add, “The show is directed by Ram Madhwani, and the shooting had commenced in December 2019. Set against a Rajasthani backdrop the show will see Sushmita playing the character of Aarya.”

Currently the series is being shot in Rajasthan, though the source was reluctant to divulge any more details, we guess Sushmita’s fans who have been waiting to see her back in action are now eagerly counting down the days till March 29.

Also Read: Sushmita Sen shares a photo of her 17-year-old, ‘not so confident’ self