Sushant Singh Rajput down with Dengue, calls off visit to Abu Dhabi

Remember Sushant Singh Rajput taking to Instagram to share his bucket list of 50 wishes? After the significant success of Chhichhore, he flew to Europe and also made a visit to Disneyland, ticking it off his wish-list. We followed his feed and it looked like quite an amazing trip! After home-coming, though, the actor has fallen sick. 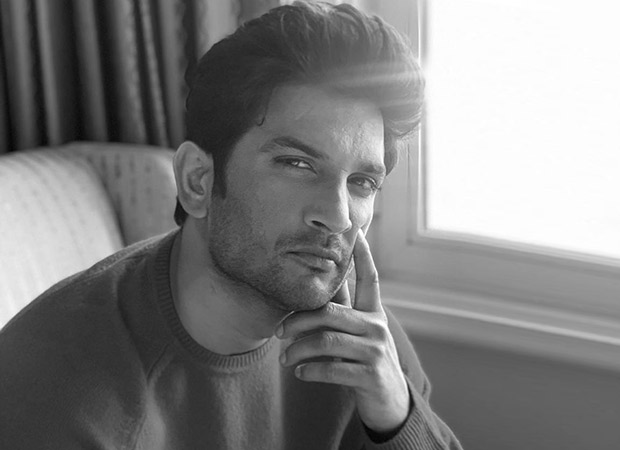 As per a recent report, Sushant Singh Rajput is suffering from Dengue. He was keeping unwell for a couple of days, and was diagnosed with Dengue after thorough tests were done. He has been advised to take complete rest, and had to cancel a visit to Abu Dhabi for an event this week.

Sushant’s Chhichhore co-star Shraddha Kapoor was also diagnosed with Dengue last year, after she kick-started shooting for Saina Nehwal’s biopic. However, she later walked out of the film.

Sushant Singh Rajput will be next seen in Mukesh Chhabra’s Dil Bechara, opposite debutant Sanjana Sanghi. The film is a Hindi adaptation of Josh Boone’s 2014 flick The Fault in our Stars. His latest release Drive, after being delayed for a couple of years, has finally made it to the audience through Netflix.