Home / News /  “Super 30 was easier. Perhaps in previous life, I may have been Bihari”, shares Hrithik Roshan on his transformation

“Super 30 was easier. Perhaps in previous life, I may have been Bihari”, shares Hrithik Roshan on his transformation

Bollywood actor Hrithik Roshan recently attended an event in Udaipur. At the event, the actor saw a massive horde of fans waiting for him in the scorching heat and decided to join them. 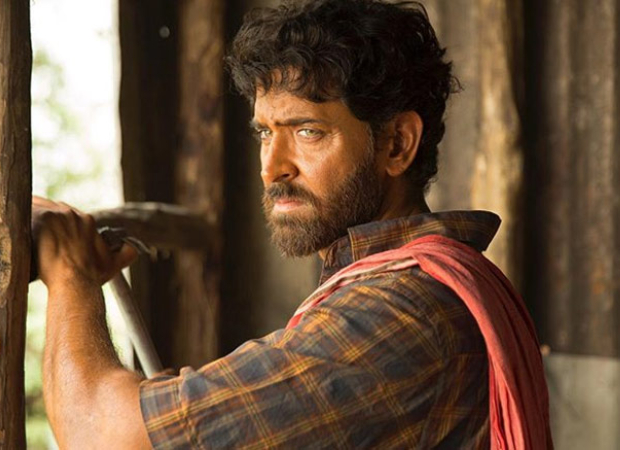 While talking about his work during a Q&A, Hrithik was asked about his transformation from Anand Kumar in Super 30 to Kabir in WAR to which he shared, “It is amazing that I am the same person, but I work and change my thoughts. We check the roles, Kabir’s heart and Anand’s heart are one. So do not judge by seeing someone. I have seen that both these men are the same but the way they treat you is different.”

Hrithik further added, “Both characters were difficult. But to be honest, the Super 30 was easier. Because he had more heart. Perhaps in my previous life, I may have been Bihari.”

The actor shook everyone with his performance first in Super 30 as mathematician Anand Kumar, following which fans witnessed Hrithik Roshan undergo a massive transformation as Kabir in WAR.

Hrithik Roshan owned 2019 with both his movies and received raving reviews from critics and the audience alike. WAR went on to become the highest-grossing movie of 2019 as it entered the Rs.300 crore club, shattering all records.

Also Read: Ranveer Singh or Hrithik Roshan who will feature in the Kaithi remake?