Street Dancer 3D will mark Varun Dhawan’s second film with dancer/filmmaker Remo D’Souza. They worked together earlier in ABCD: Any Body Can Dance 2. In an interview, Varun Dhawan spoke about how he prepared for the film. Varun Dhawan revealed that Remo D’Souza had shown him two documentaries, which made him sign the film. He said that he watched a documentary on Sikh Welfare and Awareness Team (SWAT) that helps people displaced from their country and in need of food, clothing, and shelter. 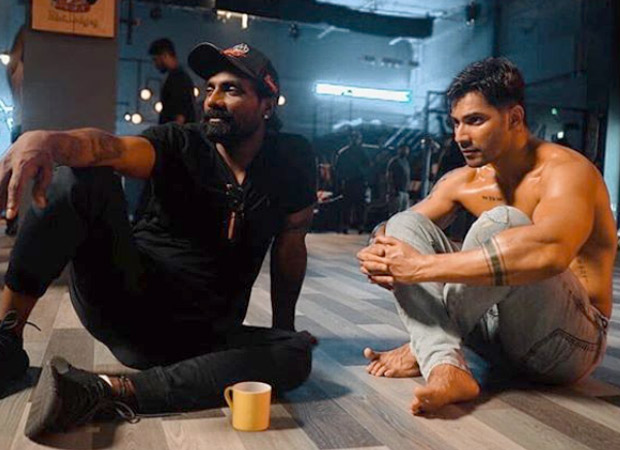 For Street Dancer 3D, Varun had to learn several dance forms with a focus on the contemporary style “New School” which he describes as the scariest thing for any dancer today.” However, his training was not limited to learning dance forms, but Remo wanted to perform stunts as well. The October actor reveals that there is a song in the film where he is thrown down from 20 feet. Varun said he will also be seen doing more popular forms of pop-and-lock and b-boying as well.

Varun Dhawan’s character Sahej’s look has also been spoken of a lot. His character is an ardent fan of Michael Jackson with prominent tattoos as a tribute to the late musician. Varun revealed that most of his tattoos have come from Remo and even his styling is inspired by Remo’s dressing sense.

The film also stars Shraddha Kapoor, Prabhu Dheva and Nora Fatehi in the lead role. The film which is to be released during Republic Day weekend will celebrate humanity in its truest form, the actor asserted.