Home / News / Sooraj Pancholi opens up about Aditya Pancholi’s extramarital affair with Kangana Ranaut, says his mother Zarina Wahab is stronger than him

Sooraj Pancholi opens up about Aditya Pancholi’s extramarital affair with Kangana Ranaut, says his mother Zarina Wahab is stronger than him

Sooraj Pancholi came back on screen after 4 years of his debut with Satellite Shankar as he was waiting for the right project. During the promotions of the film, Sooraj Pancholi opened up about his father, Aditya Pancholi’s extramarital affair with Kangana Ranaut. None of the family members had ever spoken about it and now, Sooraj finally did. 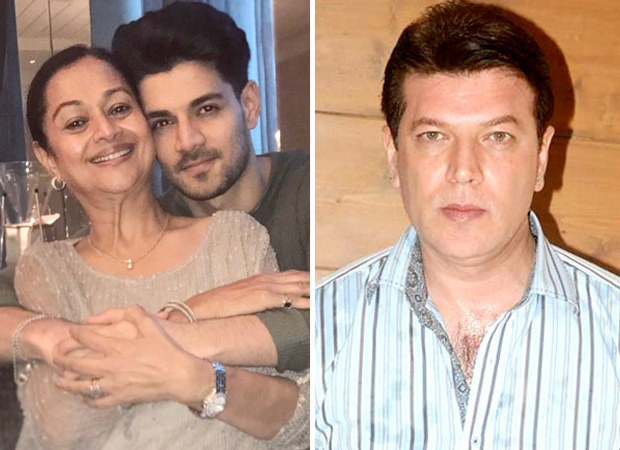 He said that he has never interfered in his parents’ lives and that it was their issue to solve. They have surely worked their way past it and since Sooraj has mostly stayed with his grandparents, he did not feel the need to get involved. Even though he was upset at how the situation turned out to be, he chose to stay mum. Expressing his admiration for his mother Zarina Wahab and said that even though his father is well-built, aggressive, and tall, his mother is stronger than him.

The couple has worked their way past the issues and has decided to move on.

Also Read: “I was a 21 year old boy, and they put me in the anda cell where they kept Kasab” – Sooraj Pancholi