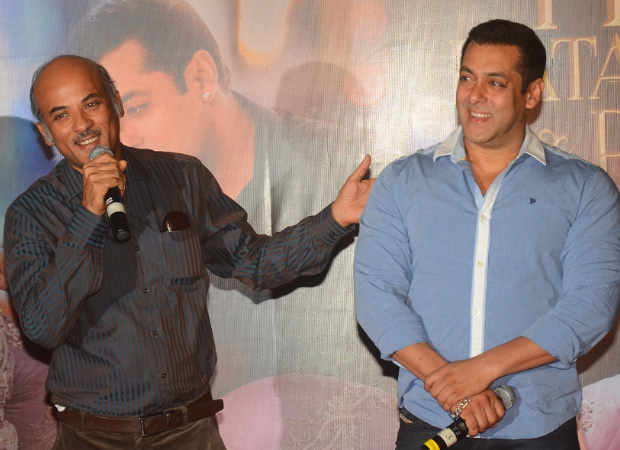 Filmmaker Sooraj Barjatya while talking to a news agency revealed that he is already penning his next film and Salman Khan has liked the ideas.  The filmmaker said that the script will be completed in two years. Barjatya said that film will be in his space which includes drama, family, and emotions.

Barjatya, who hails from Rajshri Productions, known for making simple and family-oriented dramas, said he has advised his son to stay true to the essence of their banner.