Home / News / Sonam Kapoor Ahuja’s next will be the remake of a popular Korean film; Vikrant Massey to play a major character

Sonam Kapoor Ahuja’s next will be the remake of a popular Korean film; Vikrant Massey to play a major character

Sonam Kapoor Ahuja was last seen in The Zoya Factor with Dulquer Salman based on a namesake novel by Anjali Chauhan. The movie did not fare well at the box office, but Sonam and Dulquer’s chemistry was quite talked about. Sonam Kapoor’s fans were eagerly waiting for her to make an appearance on screen yet again and it looks like they won’t have to wait too long. 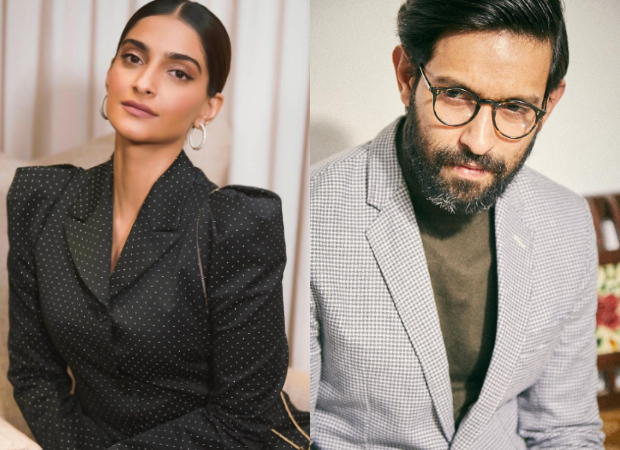 Sonam Kapoor Ahuja will next be seen in the remake of a popular Korean film that will have Sujoy Ghosh producing the film along with Viacom 18. We’re already aware of how peculiar Sujoy is when it comes to his projects and we can’t wait to see what he has in store for us. We also got to know that the film will be directed by Sujoy Ghosh’s assistant.

Another talked-about actor is Vikrant Massey who has been killing it with his unconventional roles. He started off with television, made his debut in Bollywood with Lootera, and then went on to make his name in multiple web series. Now, he is all set to play a pivotal role in Deepika Padukone starrer Chhapaak.

It is being said that Vikrant Massey will be seen playing a major character in the film. The project is still under wraps and it has still not been revealed as to which Korean film is being remade. Watch out this space for more exclusive information on this project.