Sonam Kapoor Ahuja has represented India on the global level on several occasions. The fashion icon-philanthropist who has invariably shown keen interest in the matters of global importance was invited for the prestigious Davos House 2020. 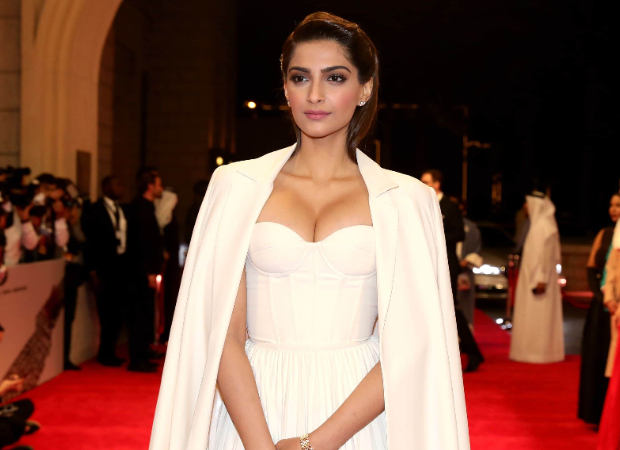 Sonam was invited as the speaker at the global event, which has seen influential world leaders in attendance in the past. However, even though the actress was keen on being part of the forum, she could not make it to the event.

A source says, “Sonam really wanted to be part of Davos House 2020 and was honoured to have received the invitation to be a speaker there. However, her prior commitments prevented her from flying to Davos in time.”

The prestigious event will take place from January 21 to January 24 in Davos, Switzerland.

Sonam Kapoor Ahuja was last seen in The Zoya Factor with Dulquer Salman based on a namesake novel by Anjali Chauhan. Sonam Kapoor Ahuja will next be seen in the remake of a popular Korean film that will have Sujoy Ghosh producing the film along with Viacom 18. However, a formal announcement of the same is awaited.

Also Read: “I was shaking by the end of it”- Sonam Kapoor shares her ‘scariest experience’ with Uber London