Home / News / Singer Badshah meets with an accident in Punjab?

Singer Badshah meets with an accident in Punjab?

As per reports, singer Badshah met with an accident in Punjab’s Ludhiana, while shooting for a film. On National Highway 1 between Sirhind and Mandi Gobindgarh, the car crash reportedly took place, and one of the cars belonged to Badshah. A number of cars piled up on the spot after the accident. 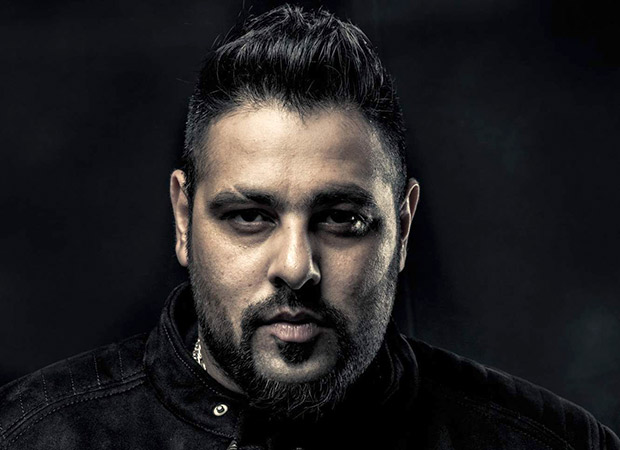 The rapper was shooting with friend Ammy Virk when the mishap happened. While the bonnet of his car was damaged, he himself escaped unhurt after the airbags of his car opened, therefore saving him. However, Badshah is yet to give a confirmation about this.

About two weeks back, Bollywood actor Shabana Azmi, who was traveling to Pune by road with husband Javed Akhtar, also fell prey to a road accident after their car rammed into a truck. Shabana, who was immediately rushed to a Panvl hospital and was then shifted to Mumbai’s Kokilaben Hospital, is now doing fine and has returned home.