Home / News / Sidharth Malhotra thinks that he has not been criticized; says he is not solely responsible for failure

Sidharth Malhotra thinks that he has not been criticized; says he is not solely responsible for failure

Sidharth Malhotra made a glamorous entry into Bollywood with his debut in Karan Johar’s Student of the Year alongside Varun Dhawan and Alia Bhatt. However, his career did not proceed as was expected. Although the actor feels that his films may have not done the numbers as expected, he is not solely responsible for the success or failure of a film. 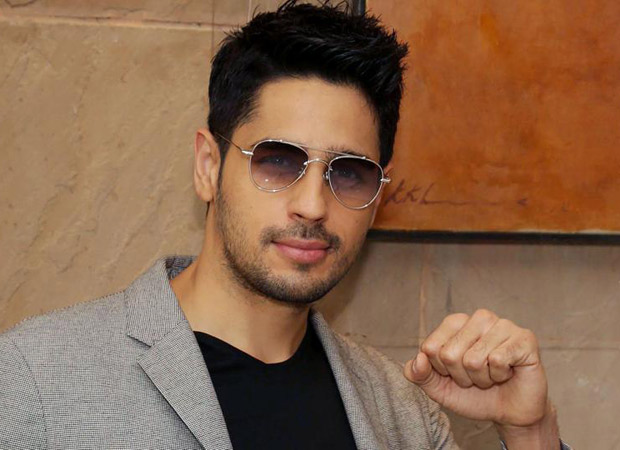 Recently, in an interview with a daily, Sidharth Malhotra spoke about his career. The actor said that there are several aspects like writing, direction, music, and the story that determine the success or failure of a film. He said that he can only play his part as the actor and rest id up to the massive team that comes on board. The Marjaavaan actor thinks that he has not got criticism in the sense that people do not like him or are not convinced with his film. The actor said that it is unfortunate that the success of a film boils down to its box office performance. Sidharth said that it is a very long game is not something that you can crack immediately.

Furthermore, the Hassi Toh Phasee actor said that there are only a handful of actors who get accepted in the industry and he has been lucky enough to be one of those. He said that since 2012 there has been a feeling that people, like to see his face on the screen.

Meanwhile, Sidharth was last seen in Marjaavaan alongside Tara Sutaria and Ritiesh Deshmukh in pivotal roles. And now, the actor has Shershah, a biopic on the life of Captain Vikram Batra and Shotgun Shaadi in the making.