Shubh Mangal Zyada Saavdhan: Ayushmann Khurrana says he’s proud to be a part of this project

Ayushmann Khurrana starrer Shubh Mangal Zyada Saavdhan’s trailer dropped like a bomb today and it is everything that the fans expected, but better! The film also stars Jitendra Kumar, Gajraj Rao, Neena Gupta, and Maanvi Gogra among the others. As usual, this project of Ayushmann is quite an unconventional one and has a social message with an on-point humour. 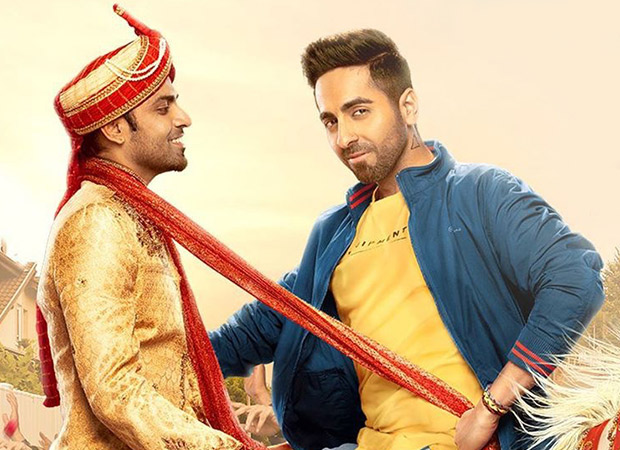 Ayushmann Khurrana and Jitendra Kumar play a gay couple in the film. Ayushmann is also seen donning a nose ring in the film, while the trailer hits the right chord, Ayushmann revealed that he is proud to be a part of this project. He further spoke about how he has always chosen films that one can watch with the entire family. He has made sure that his films are family entertainers with a social message. The film is going to keep everyone invested and engaged throughout and he said that it’s not every day one comes across a project like this.

Slated to release on February 21, Shubh Mangal Zyada Saavdhan is one of its kinds.