Home / News / Shubh Mangal Zyada Saavdhaan: Jitendra Kumar says Ayushmann Khurrana and he had to put efforts to look comfortable with each other

Shubh Mangal Zyada Saavdhaan: Jitendra Kumar says Ayushmann Khurrana and he had to put efforts to look comfortable with each other

Actor Jitendra Kumar is best known for his work in the shows of comedy giant The Viral Fever (TVF). He has played pivotal characters in TVF shows Kota Factory, The Pitchers and Permanent Roommates. The actor has done two feature films so far- Gone Kesh and the yet to release Chaman Bahar. He is currently working on his third feature project which is much bigger in scale than his previous two. Kumar will be seen in Shubh Mangal Zyada Saavdhaan alongside Ayushmann Khurrana. 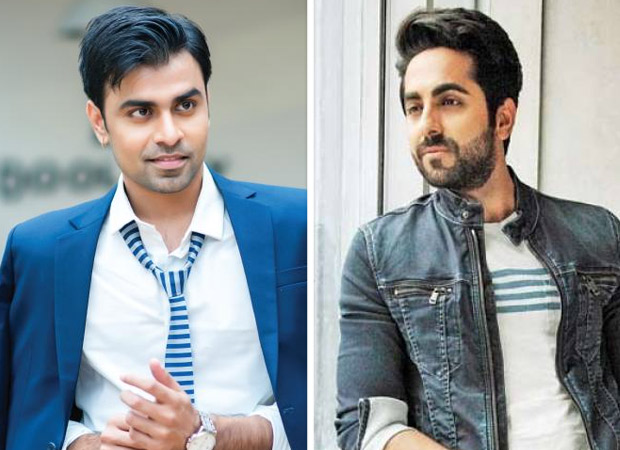 He said that the filmmakers noticed him because of his work on TVF shows and said that his character is no different from what he has done before. The actor added that he was initially apprehensive as he feared to repeat himself. However, Kumar said that was not the case as the emotions of the characters are very different from him.

Talking about working with the National Award-winning Ayushmann Khurrana, Kumar said that they have never experienced this and so are putting efforts to look comfortable with each other and that there is chemistry.

Shubh Mangal Zyada Saavdhan is set to release on February 21, 2020.