Actor Jisshu Sengupta is popularly known for his work in Bengali cinema will be seen playing Vidya Balan’s husband in the film Shakuntala Devi – Human Computer. Talking to a media house, Jisshu Sengupta revealed that he is thrilled to be a part of Shakuntala Devi-Human Computer and to play the role of Paritosh Banerjee. The actor started shooting for the film in October and has already shot some scenes. 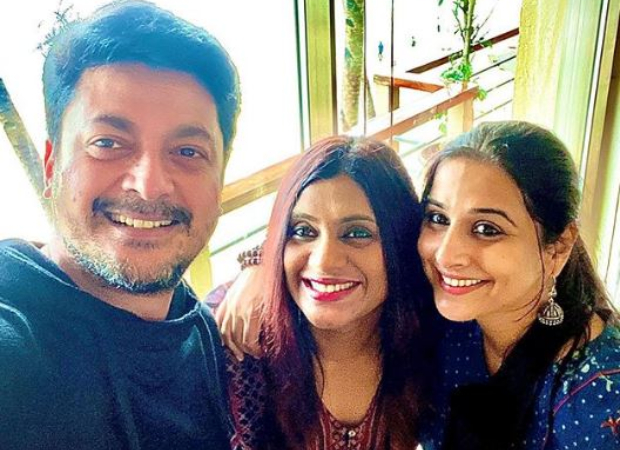 This is the second time Vidya Balan and Jisshu Sengupta are collaborating. The two were last teamed up for the NTR biopic. Jisshu Sengupta said that working with Vidya is fun as there is never a dull moment when she is around.

The film is based on the life of the mathematics genius, or ‘human computer’ Shakuntala Devi who was known for her ability to make incredibly swift calculations. The film also features Sanya Malhotra who plays Vidya Balan’s daughter in the film, while Amit Sadh will be seen playing Vidya Balan’s son-in-law in the film.

The film is presently been shot in Mumbai after a detailed UK schedule. Produced by Sony Pictures Networks Productions and Vikram Malhotra and directed by Anu Menon, Shakuntala Devi will see a worldwide release in the summer of 2020.