Home / News / Shahid Kapoor speaks about Mira Rajput’s individuality; says she does not feel the need to change and adjust

Shahid Kapoor speaks about Mira Rajput’s individuality; says she does not feel the need to change and adjust

It has been four years since Shahid Kapoor and Mira Rajput tied the knot. Mira Rajput comes from a non-filmy background yet she managed to blend well with the industry. Mira has always appeared confidently in the public eye and at various events. 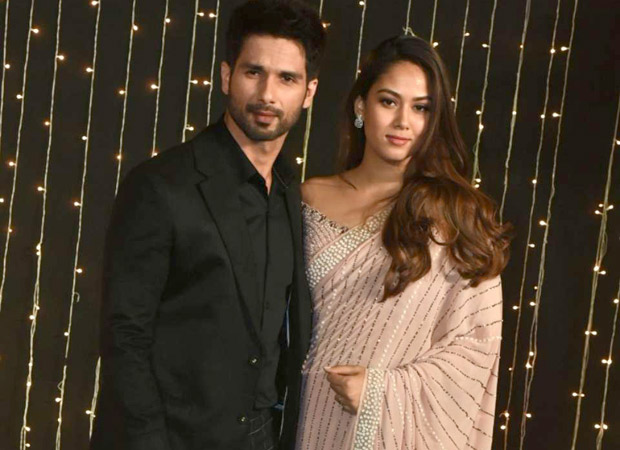 During an interview with a daily, Shahid confessed that he was aware of Mira’s individuality. He said that he realized that on the first day itself when they got done with the marriage rituals and stepped out for some pictures.

He said that when they hosted a small get together in Mumbai after the marriage for people from the film fraternity, she was extremely comfortable. Shahid further said that Mira does not feel the need to change and adjust. He said that people like her for who she is and that he always knew that she will find her own space and will become her own person.

Shahid and Mira got married in 2015 and are now parents to two beautiful kids- Misha and Zain.

On the work front, after the success of Kabir Singh, Shahid Kapoor is currently gearing up for his next titled Jersey. The film is a remake of the Telugu movie of the same name.  The movie co-stars Mrunal Thakur as the leading lady.  The movie will be directed by Gowtham Tinnanauri, who also helmed the original film.