Earlier in December 2019, Shahid Kapoor began shooting for Jersey. The actor, after the stupendous success of Kabir Singh, is starring in yet another remake taking over Nani’s role as an aspiring cricketer. This morning, Shahid began prep in Mohali. But, unfortunately, he suffered an injury. 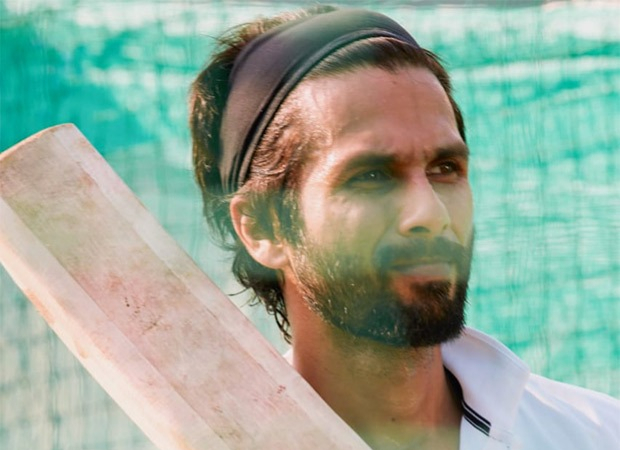 Shahid began the 50-day schedule away from home. But, he was shooting in the afternoon and he was supposed to shoot a few portions of him playing cricket when he got hit by a ball. He got a head injury as the ball hit him right above his eye. He had to receive 13 stitches as the cut was deep. The actor is receiving the treatment and will take rest. He shall be resuming work in the next 4-5 days.

Jersey remake will be directed by Gowtam Tinnanauri who helmed the critically acclaimed and commercially successful original as well. Produced by Allu Aravind, Aman Gill, Dil Raju, the film is releasing on August 28, 2020.