Home / News / Shahid Kapoor is happy that Kabir Singh was a success; says he can now pay for his new house

Shahid Kapoor is happy that Kabir Singh was a success; says he can now pay for his new house

2019 was a blockbuster year for actor Shahid Kapoor as he delivered the biggest hit of his career with Kabir Singh. Despite the film being criticized for its misogyny by a section of the society, the film did exceptionally well at the box office. 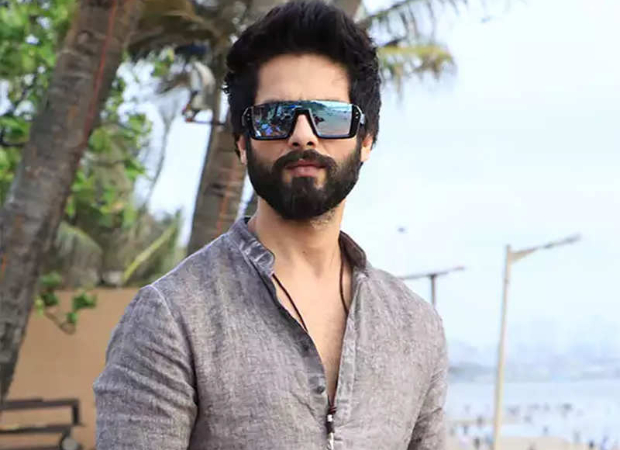 The actor while talking to a daily said that 2019 has been a defining year for him as it has empowered him to play all types of characters. The actor said that Kabir Singh was not the kind of character that the audience expects of him. He thinks that giving the audience the unexpected is what his relationship with them is based on.

Talking about the success of Kabir Singh, he said that he just bought a house in Worli and needs to pay for it and so he is happy that he got a successful film. He further said that people see actors very differently, but they too have the same issues of running a house and giving their family a good life.

Kabir Singh topped the list of most searched movies on Google in India this year beating films like Avengers: End Game and Gully Boy. Commenting about the same, Shahid said that many people spoke about Kabir Singh as it was a controversial film and credits the same for it becoming the most searched film. The actor further said that the bigger thing that a film does is to bring up a conversation in the society ad reflects upon itself.

Meanwhile, on the work front, Shahid Kapoor is currently shooting for the Hindi remake of the Telugu film Jersey which starred Nani.