It is no new news that Shahid Kapoor and Priyanka Chopra Jonas dated for a short span of time during Kaminey. While their relationship did not last long, it is still one of the most-talked-about relationships of those days. Both the stars are now happily married to their respective spouses and during his appearance on No Filter Neha; Shahid Kapoor gave marriage advice to Priyanka Chopra Jonas and Nick Jonas. 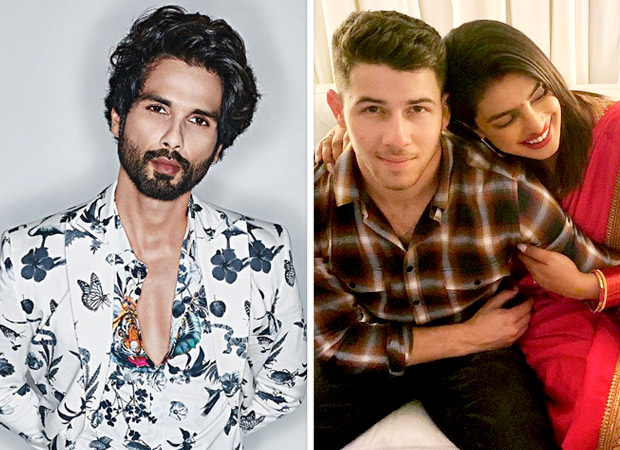 Shahid Kapoor has never had any problem in talking about his exes and this time is no different. He said, “Understand each other’s backgrounds as well as you can because you’re from very different backgrounds.” That is some good advice right there!

Shahid Kapoor will next be seen in Nani’s Jersey remake and his last hit, Kabir Singh has minted a lot of money at the box office.