Veteran actress Shabana Azmi met with an accident when her car rammed into a truck on Saturday, January 18, on the Mumbai-Pune Expressway. The 69-year-old actress was rushed to MGM Hospital in Navi Mumbai and then shifted to Kokilaben Ambani Hospital in Andheri in Mumbai. 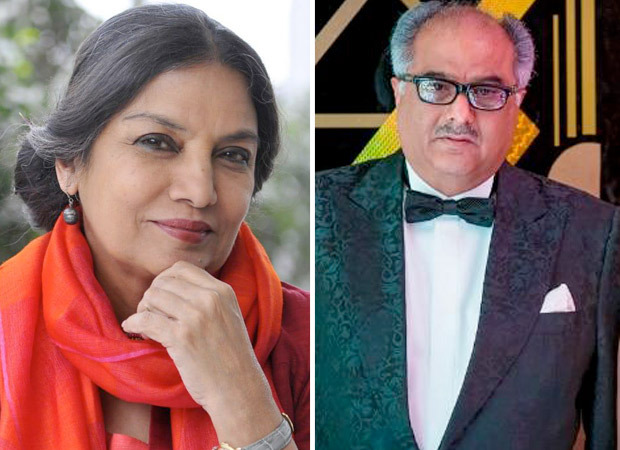 Javed Akhtar and Baba Azmi have been in the hospital for the past two days. This past weekend saw many celebrities from the industry paying visit to the Akhtar family at the hospital. Producer Boney Kapoor said that there is nothing alarming, as per doctors. He said that the actress is currently sedated as there is pain but everything is fine. He said that except for Javed Akhtar, Tanvi Azmi, no one is allowed into the ICU. He revealed that Shabana Azmi is coherent, talking normally, recognizing people. He said that doctors have kept her under observation and making sure that there is no internal injury to rule out potential dangers. Boney Kapoor said that she is a fighter and will come out of it.

The police said on Sunday that an FIR was registered against Shabana Azmi’s driver for rash and negligent driving.