Sequel to Ajay Devgn starrer Raid on the cards?

Last year we saw Ajay Devgn play the role of an Income Tax office in the film Raid. Now, a little over a year later we hear that the actor has given his assent for a sequel on the film. As per our well-placed sources we hear that Devgn has liked the narration of Raid 2, and has requested the makers to flesh out the concept more. 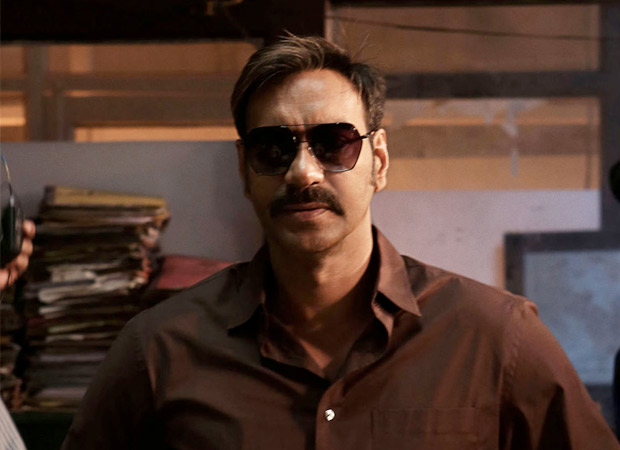 Divulging details of the same our source tells us, “Recently the makers of Raid 2 met Ajay Devgn and narrated the concept of the film along with its premise to him. Devgn liked what he heard and has since requested that they flesh out the entire script and screenplay of the venture.” Ask the source for further details and he adds, “Right now the makers of Raid 2 are doing the needful and developing the project. Once ready they will approach Devgn again with the final product.” As for the cast of the film that will feature alongside Ajay Devgn the source continues, “Once Ajay sir agrees and signs on the dotted line the rest of the cast and credits of the venture will be announced”.

While an official announcement of the film is not something that will happen soon, Devgn currently has his hands full with three projects viz. Tanhaji-The Unsung Warrior, Bhuj: The Pride of India, and Maidaan.