Millions of Shah Rukh Khan fans have been waiting with bated breath for his next film announcement. Speculations around have been rife about his next project which will either be Rajkumar Hirani directorial or Raj Nidimoru and Krishna DK’s next or South director Atlee’s next. The superstar continues to stay mum on his next project ever since the debacle of his last release, Aanand L Rai’s Zero. 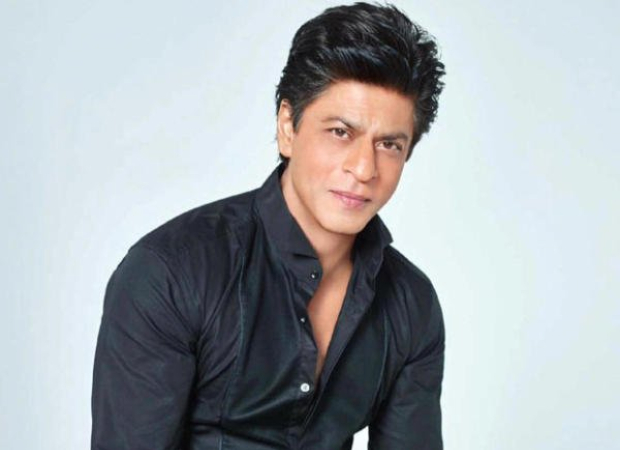 But, it seems like the actor has given a go-ahead to Rajkumar Hirani. As per grapevine, “The talks about his project began earlier this year. Shah Rukh Khan has okayed filmmaker Rajkumar Hirani’s next. This seems to be a huge project and sets will be mounted by April or May 2020. Following this, the makers are looking for 2021 release for the film. As of now, the cast and subject of the film is kept under wraps.”

Shah Rukh Khan, on his birthday in November, confirmed that he will announce the project once it goes on the floor. He did say that he will have a release in 2020 itself.

Meanwhile, Shah Rukh Khan has been meeting up with many directors from the South industry. He has already produced this year’s success Badla which starred Amitabh Bachchan and Taapsee Pannu. He has also produced Netflix series Bard Of Blood starring Emraan Hashmi. He has another two shows coming up – Class Of ’83 and Betaal.

ALSO READ: DJ Snake reveals his experience of meeting Shah Rukh Khan prior to his second visit to India; calls him a legend