The 2005 film Bunty Aur Babli, starring Abhishek Bachchan and Rani Mukerji, remains a favourite of many. The good part is that the film is getting a sequel. While that has been in the news for a while, we hear Saif Ali Khan has now joined the cast in a pivotal character. 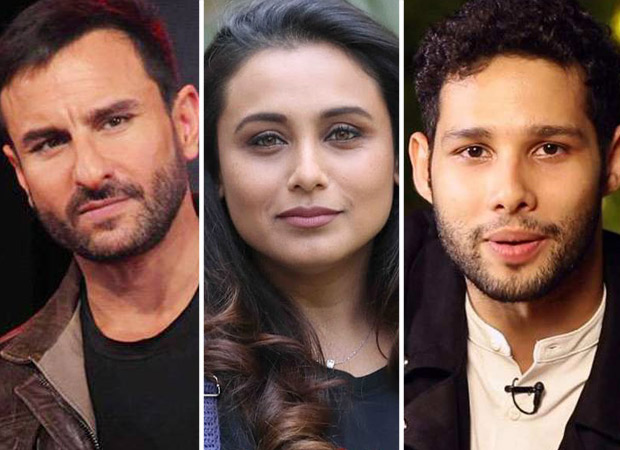 While the original film was directed by Shaad Ali, the sequel will be reportedly helmed by Varun V Sharma who earlier worked on Salman Khan’s Sultan as a writer. Not much is known about Saif’s role, as of yet. But we can look forward to him adding further zeal to the rom-com already.

Saif Ali Khan will be joined by Rani as well. We earlier witnessed their chemistry in Hum Tum and Ta Ra Rum Pum, so there’s plenty to be excited about.

Bunty Aur Babli 2 will also star Gully Boy fame Siddhant Chaturvedi, and Sharvari Wagh. Sharvari is set to make her Bollywood debut with this one.