Over a month ago, Akshay Kumar announced that he will be co-producing the film Durgavati with Bhumi Pednekar in the lead. We had earlier reported that R Madhavan will also be a part of the film. The actor had denied being a part of the project. Now, a source close to the film reveals that the actor has been replaced by Riteish Deshmukh. 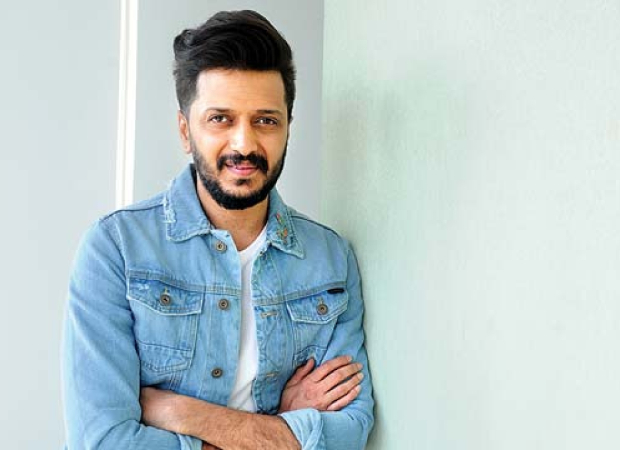 The film is the remake of the Telugu film  Bhaagamathie which had Anushka Shetty in the lead with Jayaram, Unni Mukundan, Asha Sharath and Murli Sharma playing pivotal roles. While Jayaram played the antagonist in the film, Unni Mukundan played Anushka Shetty’s fiance. It is yet unclear, as to which part Riteish Deshmukh has been roped in for.