Home / News / SCOOP: Rajkumar Hirani and Abhijat Joshi’s next to be a biopic on Lala Amarnath?

SCOOP: Rajkumar Hirani and Abhijat Joshi’s next to be a biopic on Lala Amarnath?

Rajkumar Hirani’s last release Sanju was said to be one of the best films of the year and he has also managed to leave the audience astounded with his previous films. The director knows his way around the script and if the word is to be believed, then he will soon be collaborating with Abhijat Joshi for his next. 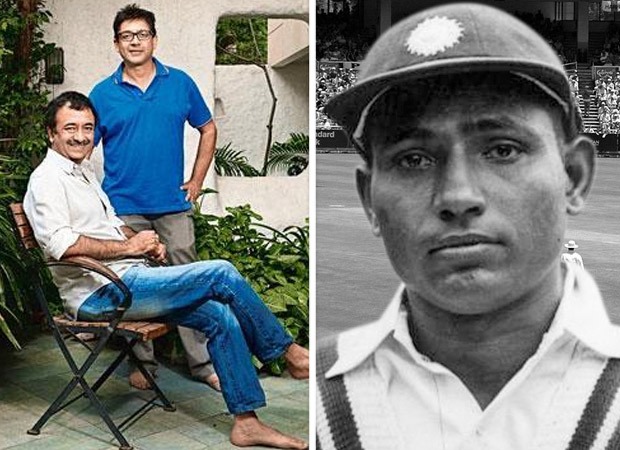 Even though there have been no confirmations from the makers’ end, there are reports that Rajkumar Hirani might not direct this film. All we can do right now is wait for all the details to come out.