Salman Khan’s Radhe: Your Most Wanted Bhai started hitting the headlines even before it was officially announced. The action thriller, directed by Prabhu Dheva, was first touted to be a sequel of Salman’s 2009 hit film Wanted, a rumour that he later dismissed. However, Eid 2020 is taken and fans couldn’t be more excited! 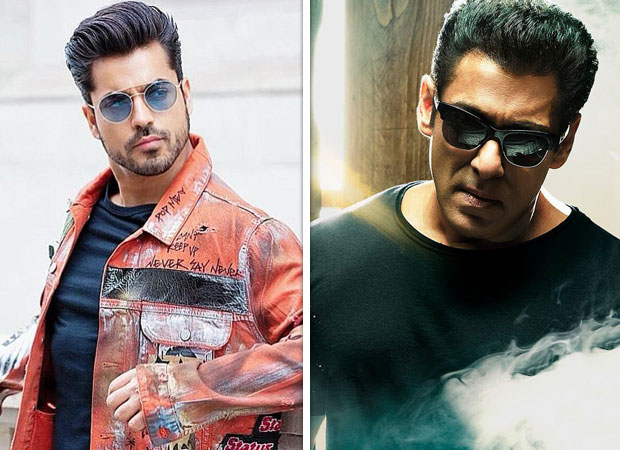 Meanwhile, here’s an addition to the film’s cast. TV actor Gautam Gulati has just come on board, and will be seen playing one of the pivotal parts. While not much is known about his character yet, we hear Gautam loved the brief about his part and gave his nod quickly.

Radhe: Your Most Wanted Bhai also stars Jackie Shroff and Randeep Hooda in other pivotal roles. Disha Patani, who was briefly seen alongside Salman in Bharat, is also a part of the cast. The shoot recently kick-started in Maharashtra.

Salman, right now, is promoting his upcoming release Dabangg 3 in full swing. While his Chulbul Pandey avatar is set to make a comeback, Sonakshi Sinha will be seen reprising her role of Rajjo. Dabangg 3 also marks the debut of Mahesh Manjrekar’s daughter Saiee Manjrekar, and will release on 20th December.