Ayushmann Khurrana and Anubhav Sinha’s Article 15 was one of the most powerful films of the year and was hailed by the audience and the critics alike. With a gripping and relevant story-line and remarkable performances, it will easily make it to any list mentioning the best films of 2019. The good news is that the actor-director duo is reuniting. 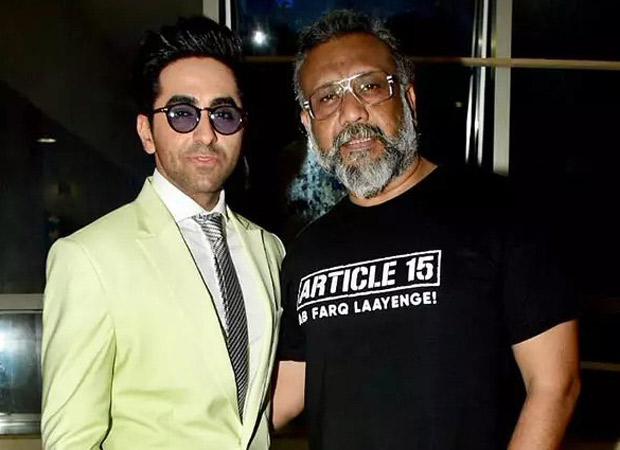 A little birdie tells us that Ayushmann has given his nod to Anubhav’s new film already, and is waiting to wrap his in-hand projects first. We earlier told you that he has been roped in for a Dharma Production project which happens to be an action thriller. Anubhav’s film rolls soon after Ayushmann wraps the earlier one, and is so far slated to release in 2021.

It was while promoting Article 15 that the director jokingly said how he was planning to register all article numbers of the Indian constitution as film titles so that nobody else could make films on them. Quite a plan! Going by the lines of Article 15, we wonder if this one is going to be a hard-hitting social drama as well.