Sara Ali Khan is currently gearing up for the release of her upcoming film Love Aaj Kal directed by Imtiaz Ali. In an interview with Film Companion, Sara revealed that harsh critic for Love Aaj Kal trailer hurt her. The actress said that she does not mind when people judge her for her weight or fashion choices but it does affect her when they criticize her for her acting skills. 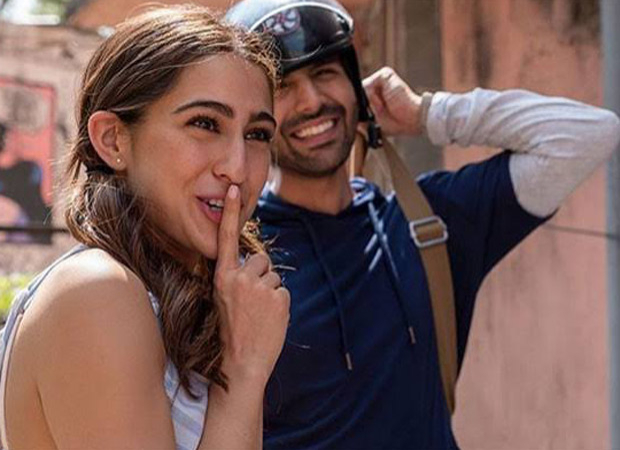 Soon after the release of the trailer of Imtiaz Ali’s next also starring Kartik Aaryan, netizens heavily trolled the film for its plot and performance. Most of the trolls were targeted towards Sara Ali Khan’s overacting. Fans were disappointed at Sara for seemingly hamming through a scene. However, Sara says she was actually crying while shooting for the scene.

Talking about the scene, Sara said that she knew what her character was feeling in the moment. The actress said that they were not allowed to see the monitor and so she had no idea what the scene looked like. She further said that she spoke to Imtiaz Ali about the same and believes that what happened is also because she did not look good in that.

Talking further about getting trolled for overacting, she said that she was not only aware of what her character had to feel but Imtiaz Ali made her feel exactly what Zoe had to feel at that point in time. Sara Ali Khan said that it can also be blamed on the fact that viewers expect actresses to always look good on screen.

Love Aaj Kal will release on February 14. Sara also has Coolie No.1 with Varun Dhawan and Atrangi Re with Akshay Kumar and Dhanush.