Sara Ali Khan’s performances in both her films, Kedarnath and Simmba, have been highly impressive for a newcomer in the industry. From being one of the goofiest kids off-screen to being one of the finest actresses on-screen, Sara Ali Khan surely has a charm like no one else. She has managed to become the audiences’ favourite in a very short span of time and is clearly here to reign. 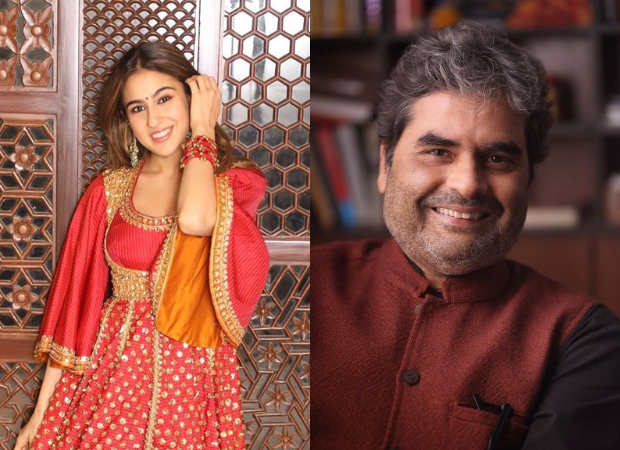 While she has two other projects in her kitty including Imtiaz Ali’s next with Kartik Aaryan and Coolie No. 1 with Varun Dhawan, she might be seen in Vishal Bhardwaj’s next project. All the details regarding the project are kept under wraps as of now.

According to a trusted source, Vishal Bhardwaj has narrated his next script to Sara. The source close to this project revealed, “Yes, Sara Ali Khan has been approached by Vishal Bhardwaj for his next. He has narrated the script to her a while ago and is awaiting a nod from the actress to lock things on paper.”

As of now, Sara Ali Khan is currently vacationing with her best friend in Kerala. We’re quite excited to know more about this project and we’re sure that Sara and Vishal’s actor-director duo will not let the audience down. Watch this space for more updates regarding the same.