Superstar Salman Khan is busy with the shooting schedule of his upcoming Eid release, Radhe – Your Most Wanted Bhai. The actor is reuniting with Prabhu Dheva for the third time post Wanted, and Dabangg 3. If the reports are anything to go by, Salman Khan will reportedly unveil the teaser of the film soon. 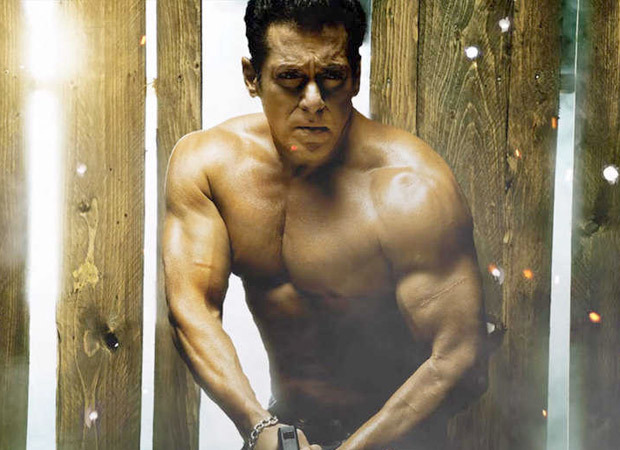 Salman Khan had a discussion with Prabhu Dheva and reportedly decided that he will release the first teaser of Radhe – Your Most Wanted Bhai during Holi. This way, the eager fans will have something to look forward to. It will create a huge buzz for the upcoming action film. While the cast is currently on the last leg of shooting, the director is simultaneously working on edits and final touches of the teaser. Salman Khan will have a look next week post the final edit is done and it will be released on the day of Holi.

The film is releasing on May 22 which is Eid. It is also the day another huge star Akshay Kumar will be bringing Laxmmi Bomb on the big screen. So, it seems like, releasing the teaser two months ahead of the film is a big strategy to create a buzz around the film.