When it comes to making a film, Salman Khan has become quite a multi-tasker. Not only does he play the central character he also helps with the direction and editing. And of course the music. It is reliably learnt that Salman Khan will sing for himself for the first time in his career for Dabangg 3. 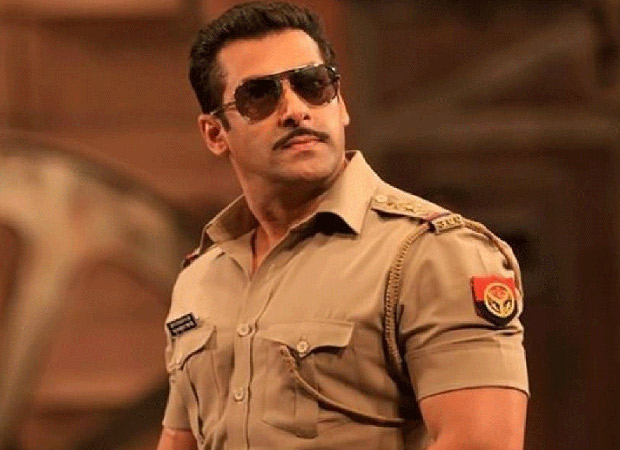 A source which is not yet allowed to speak about this sensational happening says, “Salman has sung earlier for the Sooraj Pancholi starrer Hero and for Mahesh Manjrekar’s Marathi film FU. But this would be the first time he will sing a song for himself in Dabangg 3.”

The source says it would a fast-paced trippy song and not a slow dreamy love ballad. Fans don’t care whether it’s trippy or dreamy so long as Salman sings.