Home / News / Salman Khan on success of Dabangg franchise: “If you have heroism in a film, it works”

Salman Khan on success of Dabangg franchise: “If you have heroism in a film, it works”

Salman Khan is back in the quirky cop avatar Chulbul Pandey in his upcoming film, Dabangg 3. The film is directed by Prabhu Dheva. Salman recently admitted that Dabangg 4 script is ready as well and he is pumped to work on it too. 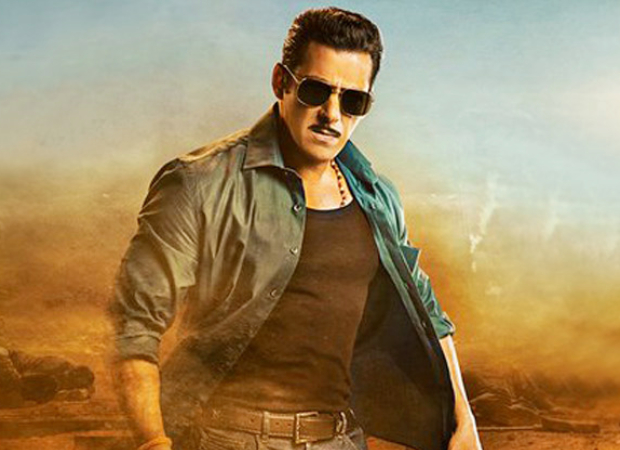 Since Dabangg 3 will have young Chulbul Pandey and we will get to see flashback scenes as well, Salman said this is semi prequel. “I came up with a thought and Arbaaz and I just kept on improvising, brainstorming. We wanted to start from the present and go in the past to track the journey of Chulbul Pandey and how his past comes in his present. It’s not entirely a prequel. The whole film isn’t set in the past. It’s semi-prequel.”

A career spanning over three decades, Salman Khan has cemented his position as one of the most successful action stars in the industry. “I don’t think anything works better than heroism. If you have heroism in a film, it works. Heroism doesn’t mean you’re romancing a girl or… It means doing something for someone against all odds and you make that happen. Action doesn’t make sense till the time you don’t have emotions backing it. It doesn’t matter you jump, punch, kick or the numbers of fighters you fight, if its emotions isn’t set in the right place. The action is meaningless,” he added.

In Dabangg 3, Sonakshi Sinha will be reprising her role as his on-screen wife Rajjo. Dabangg 3 also stars Arbaaz Khan and Mahie Gill in pivotal roles and marks the debut of Saiee Manjrekar. South superstar Kichcha Sudeep will be playing the antagonist in Dabangg 3.  The film has been directed by Prabhu Deva and produced by Salma Khan, Arbaaz Khan and Nikhil Dwivedi under the banner of Salman Khan Films and is slated to release on 20th December, this year.