Home / News / Salman Khan hosted Bigg Boss 13 to get an extension after it climbs up the TRP chart?

Salman Khan hosted Bigg Boss 13 to get an extension after it climbs up the TRP chart?

With all the twists, turns, fights, friendships and romance, Bigg Boss 13 has been pretty eventful so far. It began with a diverse range of contestants, and as a new, no commoners were taken in this time. With all celebrities as participants and mane unforeseen changes in their equations, the show got a little chaotic in the beginning, but it would not be wrong to say that it has now picked its pace. 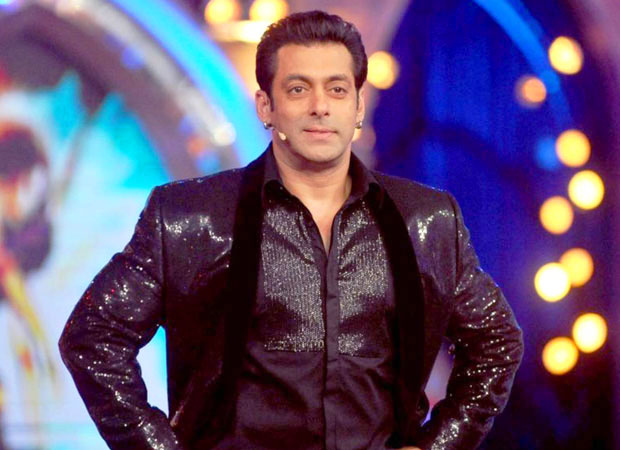 This reflects in its TRP as well. As per a report, the show’s TRP witnessed a rapid growth over the past few days and it is now one of the 10 most popular shows on Indian television. It was earlier reported that the show’s makers were planning to wrap it within few weeks this time. However, with growing viewership, we hear they are planning to extend the show by few more weeks now. That’s not all. Don’t be surprised if there are some brand new entries into the house as well! The wild card entrants are already creating enough noise though…

Bigg Boss 13 was earlier supposed to come to an end in January. But now, we assume it is not wrapping up any time before February. Bigg Boss fans, rejoice!